The Chestnut Man is set in a quiet suburb of Copenhagen, where the police make a terrible discovery one blustery October morning. A young woman is found brutally murdered in a playground and one of her hands is missing. Above her hangs a small man made of chestnuts. The ambitious young detective Naia Thulin (Danica Curcic) is assigned to the case, along with her new partner, Mark Hess (Mikkel Boe Følsgaard). They soon discover a mysterious piece of evidence on the chestnut man – evidence connecting it to a girl who went missing a year earlier and was presumed dead – the daughter of politician (DK: Socialminister) Rosa Hartung (Iben Dorner).

The Chestnut Man is based on Søren Sveistrup’s acclaimed debut novel by the same name and has been translated into 28 languages and published in 50 countries. The series is created for the screen by Søren Sveistrup, Dorte Høgh, David Sandreuter & Mikkel Serup. 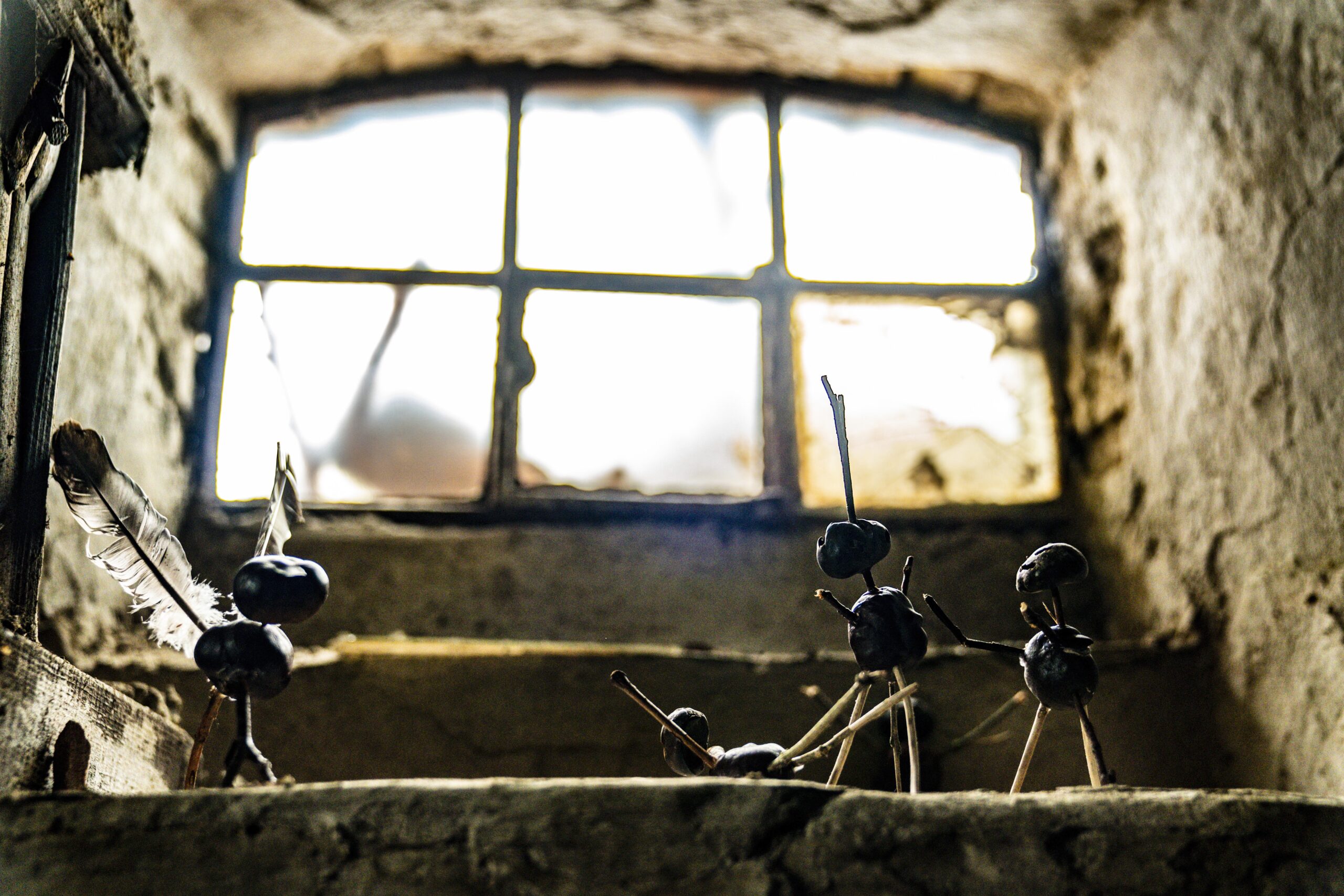 PREMIERE
To be announced